It’s always nice to see that someone you don’t know, you’ve never met, you have no connection to, who is likely on the other side of the world, likes your work! 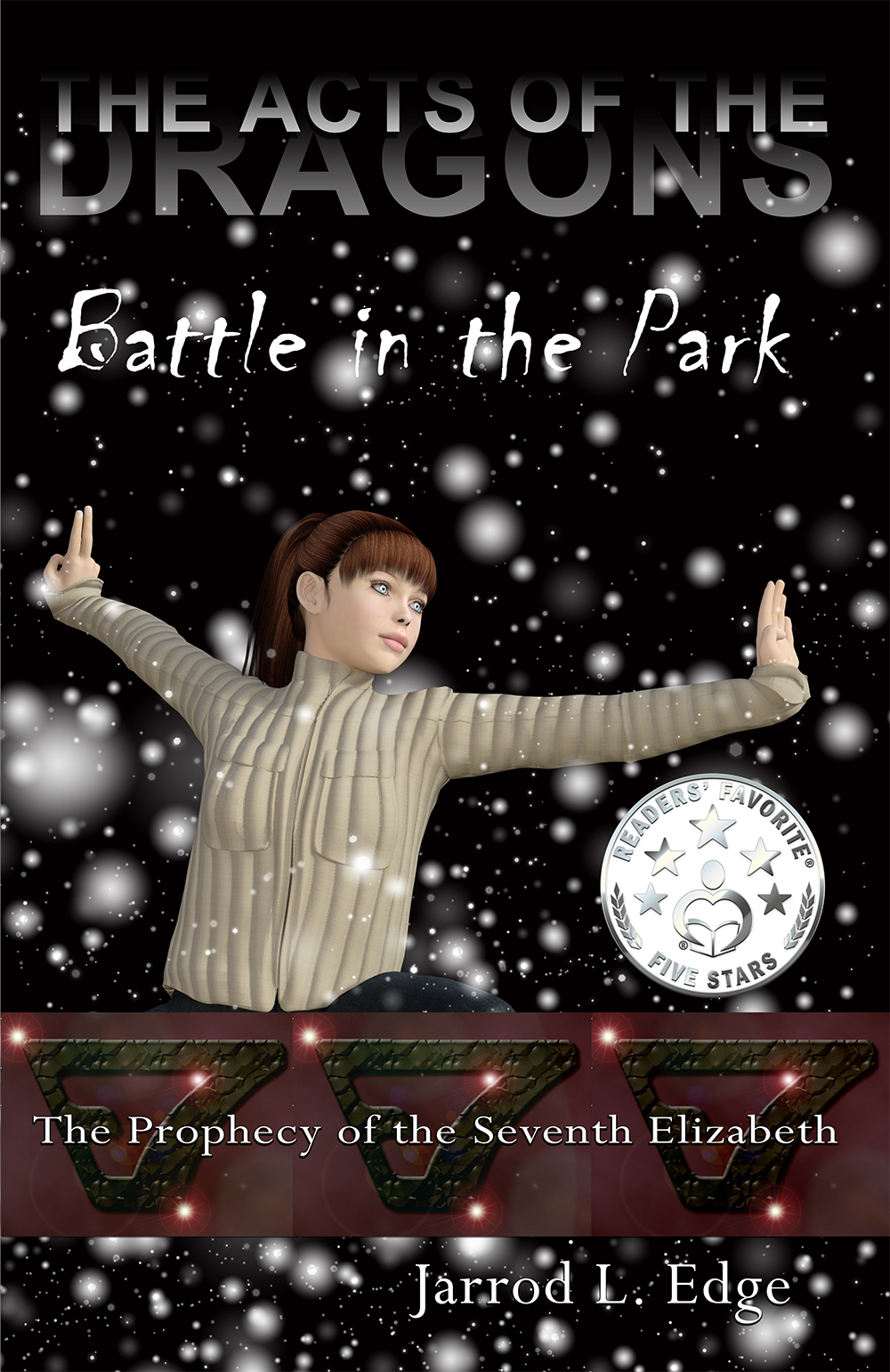 Another 5 Star review from Reader’s Favorite.  What a blessing.  Battle in the Park has definitely been in the spotlight for a while now, reaching the #1 new release list on Amazon in the last few months.  Now, yet another blessing in the form of a 5 Star review from a trusted review source.  Here’s an excerpt:

Though short, Battle in the Park by Jarrod Edge is a riveting read that will have young readers on the edge of their seats. The energy of the characters and their tactics in the game added to the captivating nature of the story. The parallel between the two subplots of the book, which are the thrilling game at the park and the brief account of the frustrating discontent of those under the Teacher, was an interesting contrast. The ending was unexpected and suspenseful and left me wanting more of the series. Overall, Battle in the Park by Jarrod Edge has an engaging plot that will suit both young and older readers. I loved every bit of it and would love to read more books in The Acts of the Dragons series.

You can view the entire review here on the Reader’s Favorite site.  Battle in the Park marks Jarrod Edge’s third book to receive a 5-star review from Reader’s Favorite and adds to his collection of Awards, Certificates, and Medals now totaling 6 out of the 7 books and short stories that he has released in the E7Prophecy Universe of books.  Stay tuned for more!