The Acts of the Dragons series is a grouping of short stories from the Prophecy of the
Seventh Elizabeth series.  The majority of the stories take place during the timeframe of Book 2.  The Prophecy, told by the Apostle John, states that not only was Elizabeth chosen to fulfill her destiny but that the Dragons would, “protect those who are not able to protect themselves.”  Münir is also reported to have stated that he wished that he could see, first hand, the Acts of the Dragons. 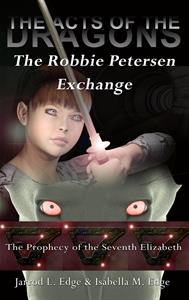 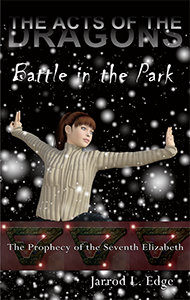 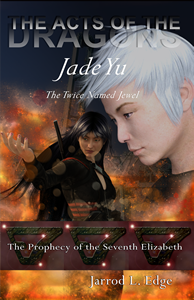 During the fifteenth year of Elizabeth’s life, she and her family took the time to chronicle these stories.  Often the stories were told in front of hundreds and those hundreds will pass the stories down for generations to come.

The stories focus on the Dragons; Elizabeth, Rebecca, Matthew, and Jacob.  There are several interesting things about this series:

The number of stories in this series has not been determined yet.  As God’s Grace allows, they will appear.  Be prepared for laughter, tears, and lots of action!